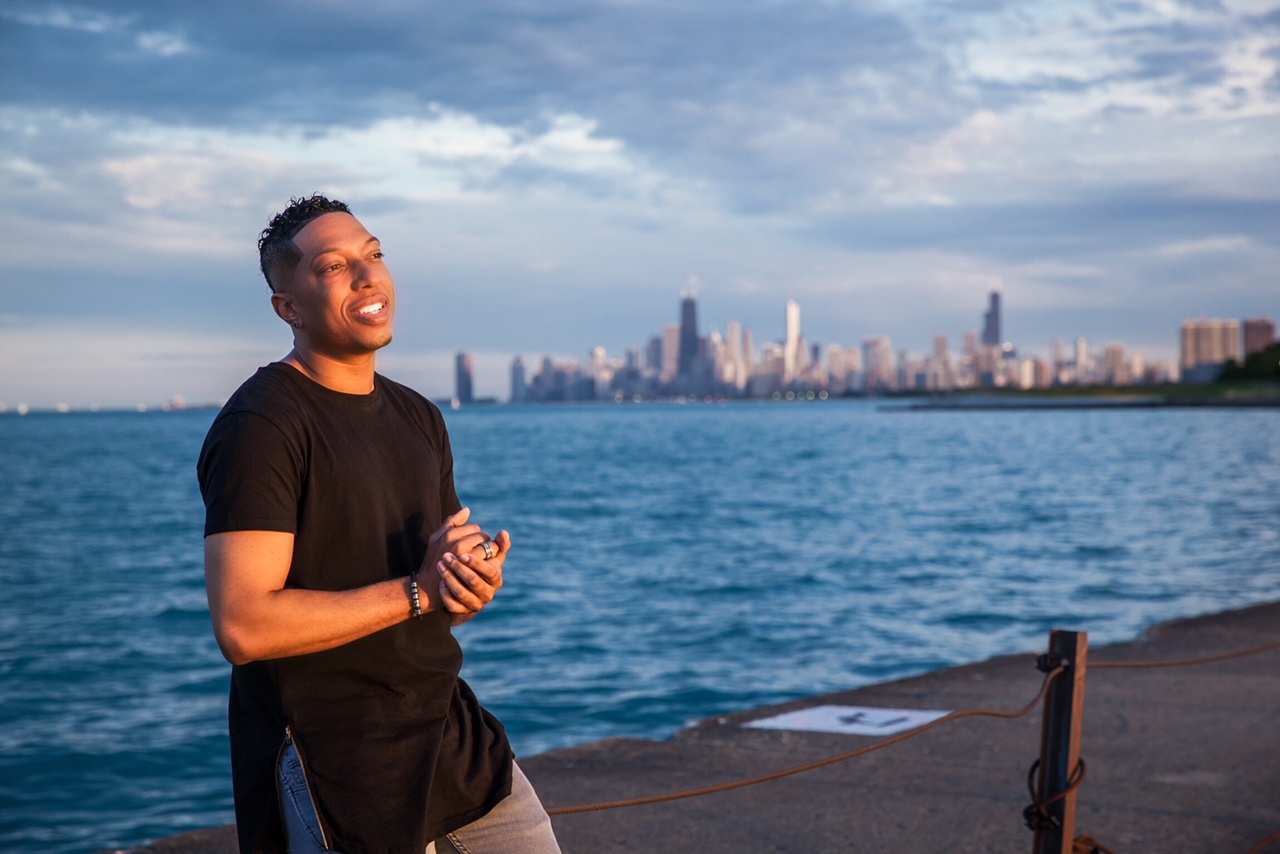 I have been in love with music for as long as I can remember and have partnered with Nolen Entertainment Group to curate “Soulful Sundays,” a monthly residency at Reggie’s Music Jointin Chicago. Soulful Sundays features some of the best local talent the city has to offer and on Sunday, Oct 14, I will be joined by the amazing singer AMI and the band Corey Willaby & the Coalition.

I started doing music as an outlet for depression in elementary school and first realized my potential and passion for singing at the age of 12 after being pushed to become involved in various music-related school projects. After high school, I wanted to become better at my craft which included taking voice lessons from Bobbi Wilsyn, one of Chicago's best jazz musicians, as well as Ars Musica and classical singer Andrew Schultze. I then attended Columbia College Chicago where I earned a degree in Music Performance & Music Business in 2009. The same year I got the chance to perform with the legendary band Earth, Wind and Fire.

My primary goal is to share my story with millions of people all over the world through my music. I want to inspire, touch hearts and provoke thought. My album The Divine Collection was released in 2017 and my newest single and video, "There She Goes," are out now!