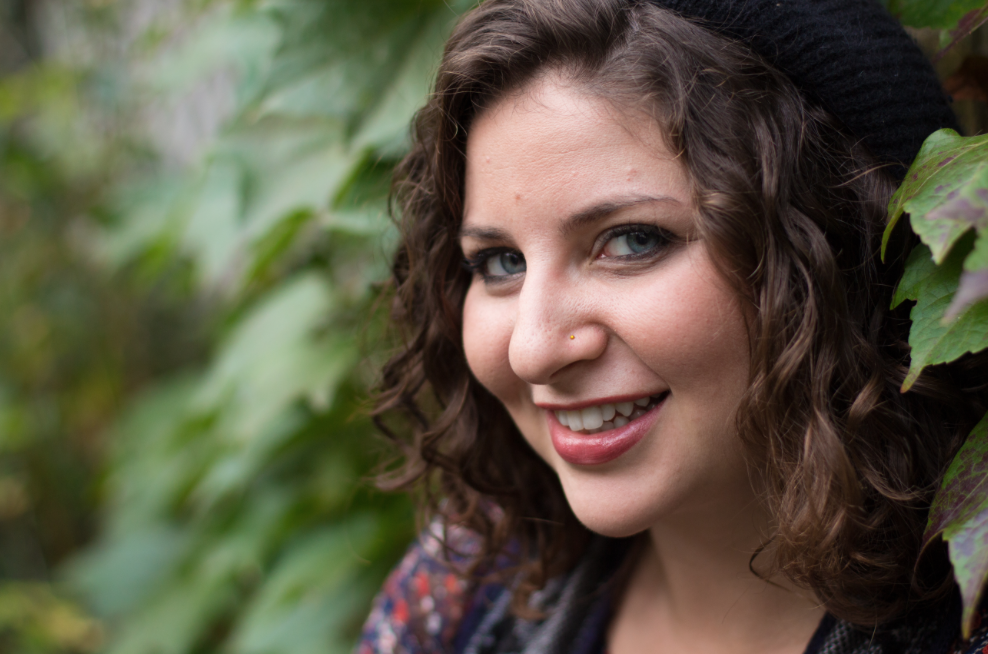 Hey there, Chicago! Layla Frankel here checking in with info on new releases, songwriter rounds and the Chicago music life.

First things first, I’ll be celebrating the release of my debut EP, Tame the Fox, on Sunday, April 30th with a show at Evanston SPACE. I’ll be joined by my full band including two vocalists and a string duo. It’s going to be a party; please come out and celebrate with me!

This EP has been years in the making, but it took a trip around the world and a 600-mile hike on the Israel National Trail to realize its true potential. I had always wanted to record these songs but, by completing the trail, I found the self-confidence and drive necessary pursue this project. So when I returned to the states, I went straight to work. Now, one year after the completion of the trail, Tame the Fox is ready to be shared. The EP features Dave Hiltebrand on bass and guitar, Eddie Ganet on keys, Robert Rashid on drums, and was recorded by Josh Richter at Victorian Recording.

Upon my return to Chicago, I also began hosting and curating my own songwriters-in-the-round series every first Thursday of the month at Wishbone. All Write in the Round features a rotating cast of local singer-songwriters trading songs in an intimate, casual setting. The series aims to introduce Chicago artists to new audiences and one another, ultimately making this wide-spread scene feel a little bit smaller.

Upcoming musical happenings: In anticipation of the EP release, catch me and my band on Fox 32’s “Good Day Chicago” on Friday, April 28th! We will also be at the Tonic Room on Sunday, May 28th, and at Midsommar Fest on Saturday, June 10th.

I hope to see you out there sometime soon! ’Til then, let the “tame” begin!