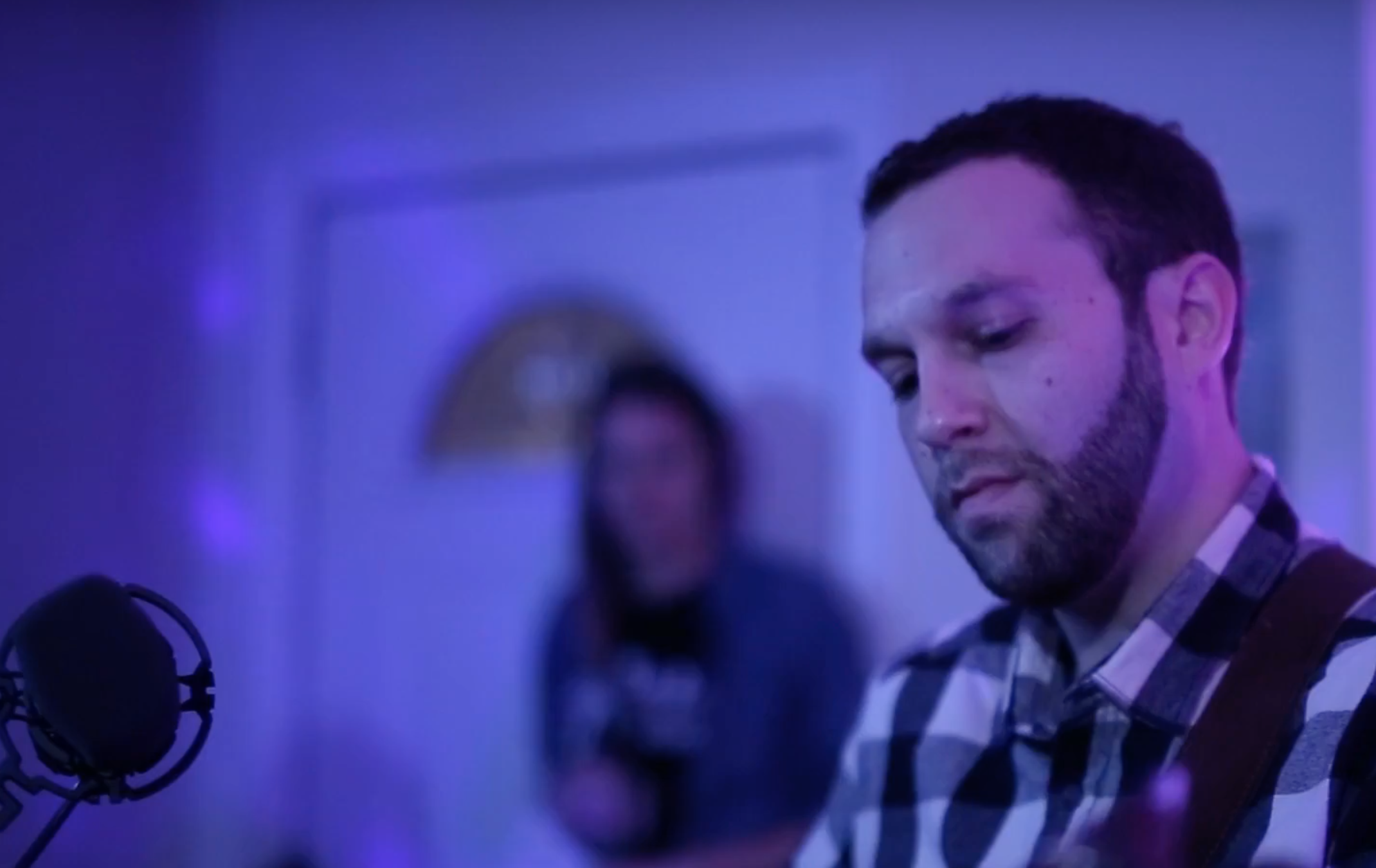 It’s hard to believe that I’ve been doing music for well over a decade now. I have gone through many phases since I started out as a professional guitar player in Chicago at 20 years old. Looking back, I can hardly believe I’m the same person! It took a long time to figure it out, but I am fortunate to be able to live in this city and do nothing except perform and write music.

About two years ago I decided to put out my first solo record. I had been doing the band thing for a long while and had put a lot of time into a few different projects. I was turning 30 and had a bunch of songs ready to go, so I decided to go record it all myself. I recorded it in town with Rick Barnes at RaxTrax, and played all the parts (except for the drums). I could not have imagined where it would take me!

Since my debut Something Left to Say came out I have toured across the country, from New York to Nashville to LA and many places in between. The record reached #15 of the RMR Americana Radio charts, and the title track recently won First Place in the USA Songwriting Competition, Folk category. This March 18, I am very excited to be going back to Austin, TX to play at the USA Songwriting Showcase during SXSW.

I also have several performances in Chicago before then! First up is this Friday (2/17) with my band at 2Twenty2 Tavern. On March 1 I’m playing solo acoustic at MER’s Songwriter’s Showcase at The Cubby Bear and on March 8 I am playing with my band at AliveOne Lincoln Park. I hope to see you at one of the shows!

You can download “Something Left to Say” for free in it’s entirety at https://jaredrabin.bandcamp.com.