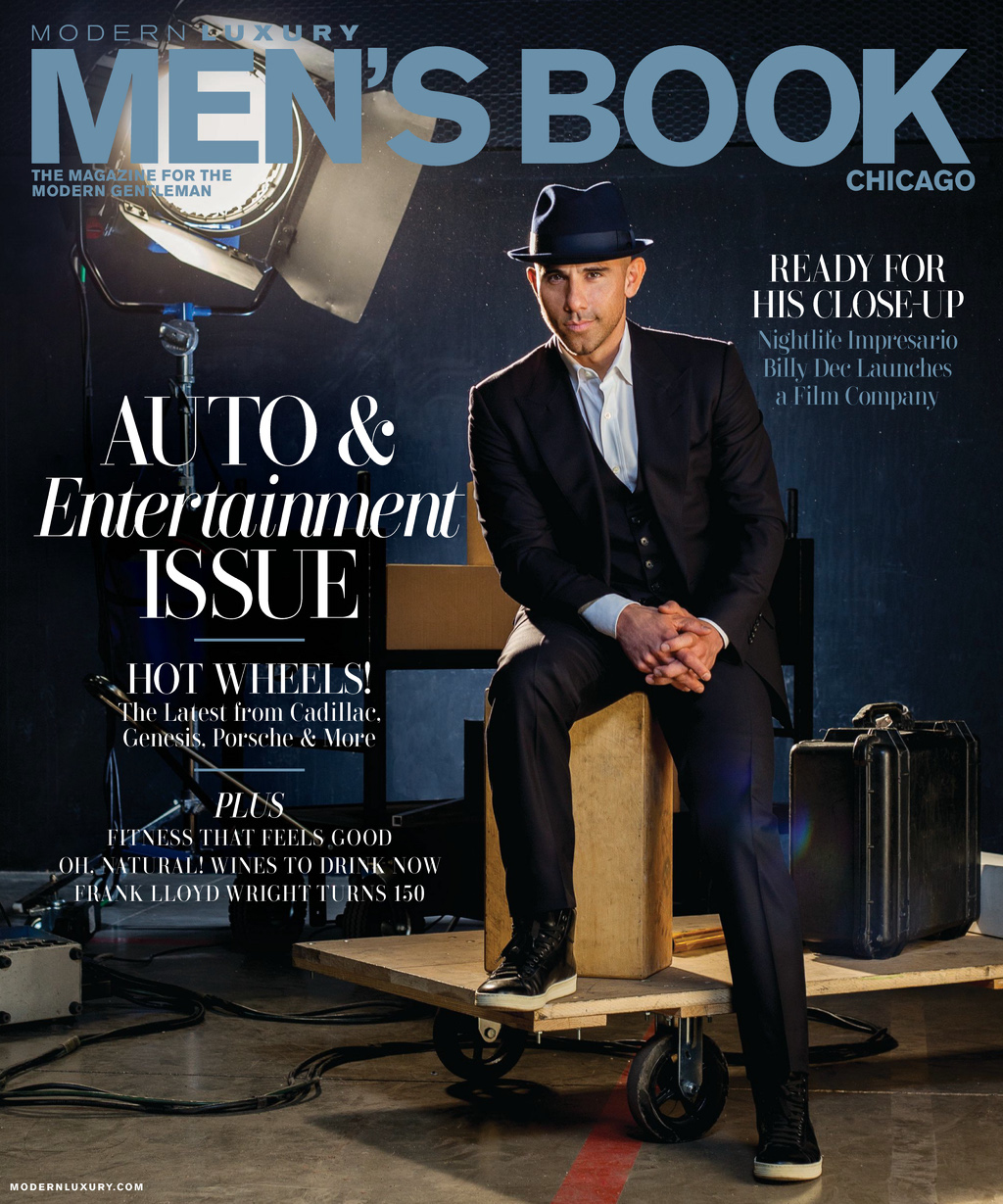 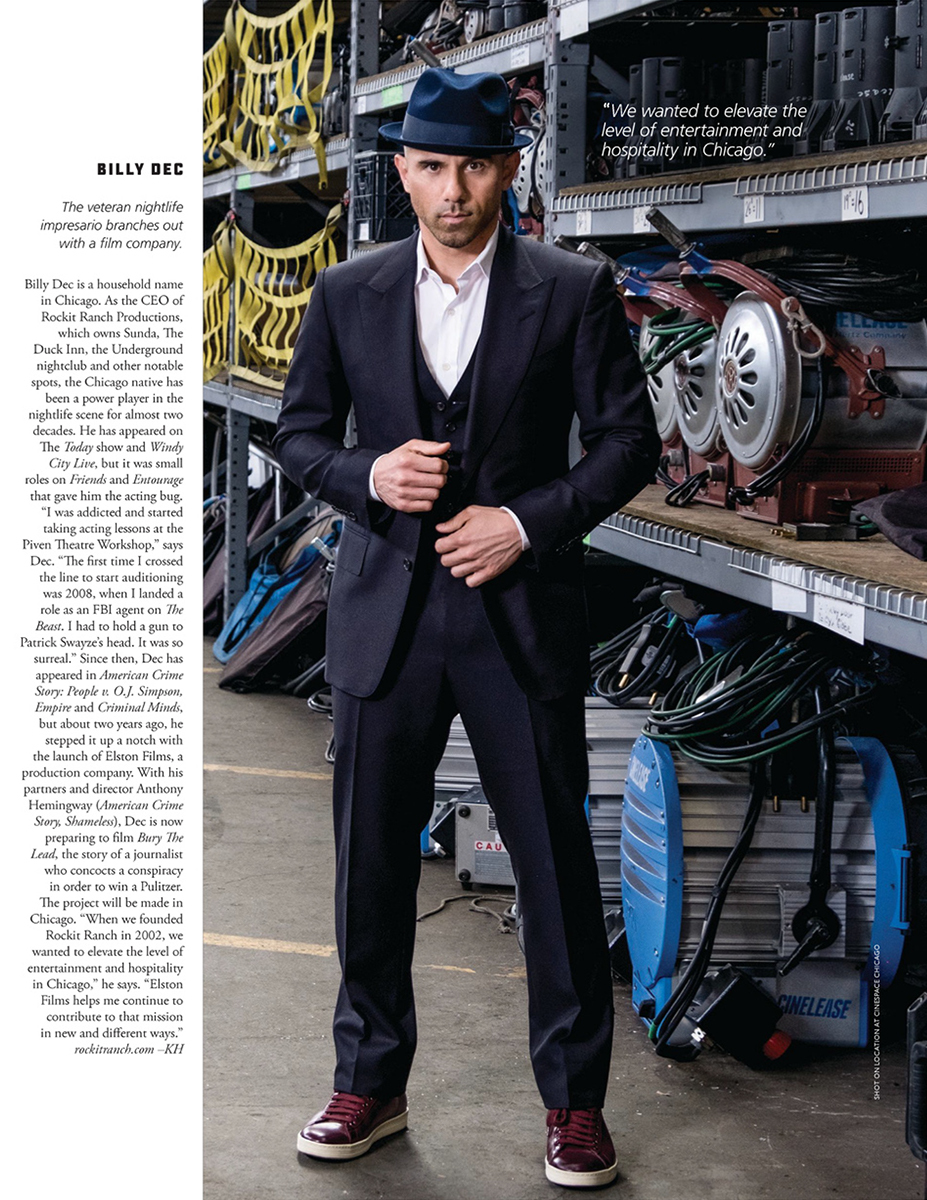 Billy Dec is a household name in Chicago. As the CEO of Rockit Ranch Productions, which owns Sunda, The Duck Inn, the Underground nightclub and other notable spots, the Chicago native has been a power player in the nightlife scene for almost two decades. He has appeared on The Today show and Windy City Live, but it was small roles on Friends and Entourage that gave him the acting bug. "I was addicted and started taking acting lessons at the Piven Theatre Workshop," says Dec. "The first time I crossed the line to start auditioning was 2008, when I landed a role as an FBI agent on The Beast. I had to hold a gun to Patrick Swayze's head. It was so surreal." Since then, Dec has appeared in American Crime Story: People v. O.J. Simpson; Empire and Criminal Minds, but about two years ago, he stepped it up a notch with the launch of Elston Films, a production company. With his partners and director Anthony Hemingway (American Crime Story, Shameless), Dec is now preparing to film Bury The Lead, the story of a journalist who concocts a conspiracy in order to win a Pulitzer. The project will be made in Chicago. "When we founded Rockit Ranch in 2002, we wanted to elevate the level of entertainment and hospitality in Chicago," he says. "Elston Films helps me continue to contribute to that mission in new and different ways." 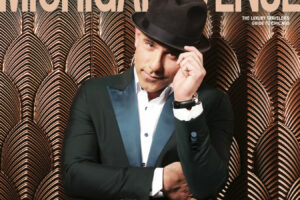 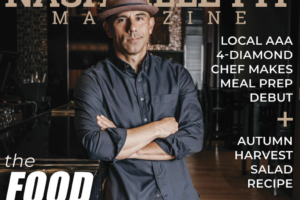 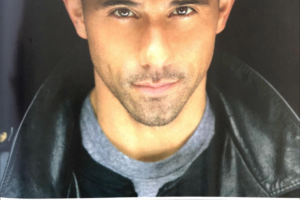