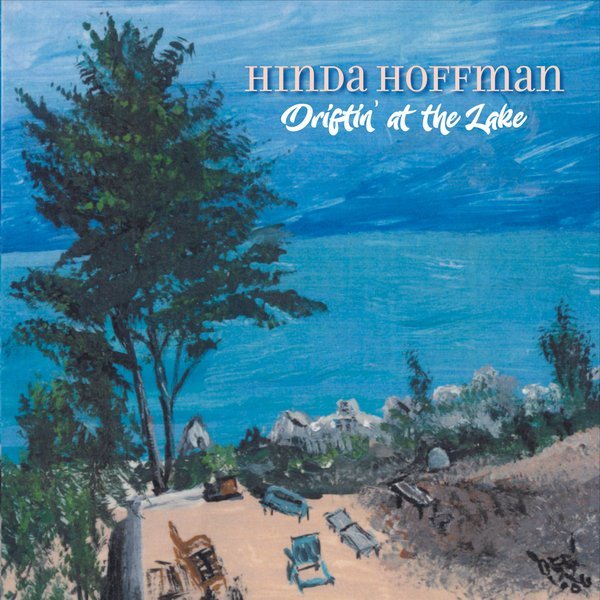 Hello, Hinda Hoffman here and I am a jazz singer based in Chicago.

After attending the Bloom School of Jazz in 1988, I spent several years doing jam sessions at local jazz clubs. In 1993, I enrolled in the "Jazz in July" program at the University of Massachusetts at Amherst and was selected as the featured vocalist for the Amherst Jazz Festival that year.

I have performed at the Chicago Jazz Festival, the Cabaret Convention at Town Hall in New York City, the Ritz-Carlton Hotel in San Francisco, Van Dyke's Cafe in Miami Beach, and the historic Green Mill here in Chicago.

My latest CD, Driftin’ at the Lake, features Ron Perillo on piano, Dennis Carroll on bass, George Fludas on drums and Patrick Mallinger on saxophone and has been described as “straight-ahead jazz with a blues feel [that features] ballads and Bossa Novas.” Some of the cuts on the CD were composed by my favorite songwriters, including Billy Strayhorn and Antonio Carlos Jobim, and those writers are represented (alongside Duke Ellington, George Gershwin and Cole Porter) in my repertoire of over 200 standards that I perform live.

I will be playing with with the fantastic Soul Message Band at Room 43 on Sunday, Dec 10 (two sets; 7:30PM and 9:30PM) and the show will be presented by the Hyde Park Jazz Society. You can also catch me with my trio at Winter’s Jazz Club on Wednesday, Dec 20 for two sets at 7:30PM and 9:30PM. I hope that you can make it out to one of my shows!