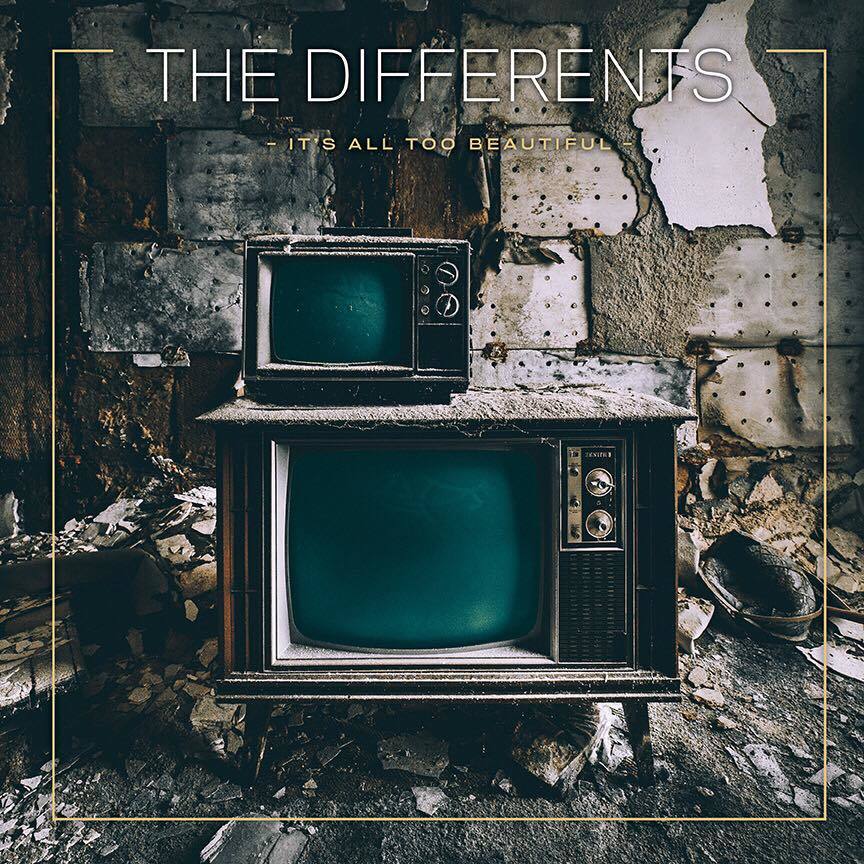 My name is Lou Hallwas. I was born in Chicago at Northwestern Hospital just before it was given that name. I’ve always had a “606” ZIP Code. I grew up as an only child on the Northwest Side. I wasn’t lonely, but being inventive was a necessity. It was my mother, my father and me against the world!

Music quickly became all-encompassing for me. It was always playing in the house. Like a lot of people, I was introduced to Chicago’s contribution to modern popular music by British bands like the Beatles who tried to emulate musicians making records in Chicago but instead came out sounding like themselves. That’s the main thing I shoot for—to musically be me! That’s much more interesting than trying (and failing) to be Keith Richards.

I play in a few groups, but my baby is a band called The Differents. We've just finished our fourth album, “It’s All Too Beautiful,” which will be released on Friday, Nov 23.

The three of us (me, drummer Dan Garrity and bassist Gary Stier) bashed the album out in a room in 3-4 takes, later adding cello, a three-piece horn section and piano, which took the songs somewhere else.

If music is my loveand my main interest, why didn’t I move to LA or Nashville? This is home! For all of Chicago’s problems, its doors are always open. It keeps growing and building. Creative people keep coming here. That’s because you can’t keep up a lie long in this town. You have to mean what you do, body and soul!

We celebrated our record release with a show at Schuba’s Tavern on Wednesday, November 21 and we begin a Monday night residency at Montrose Saloon on November 26.