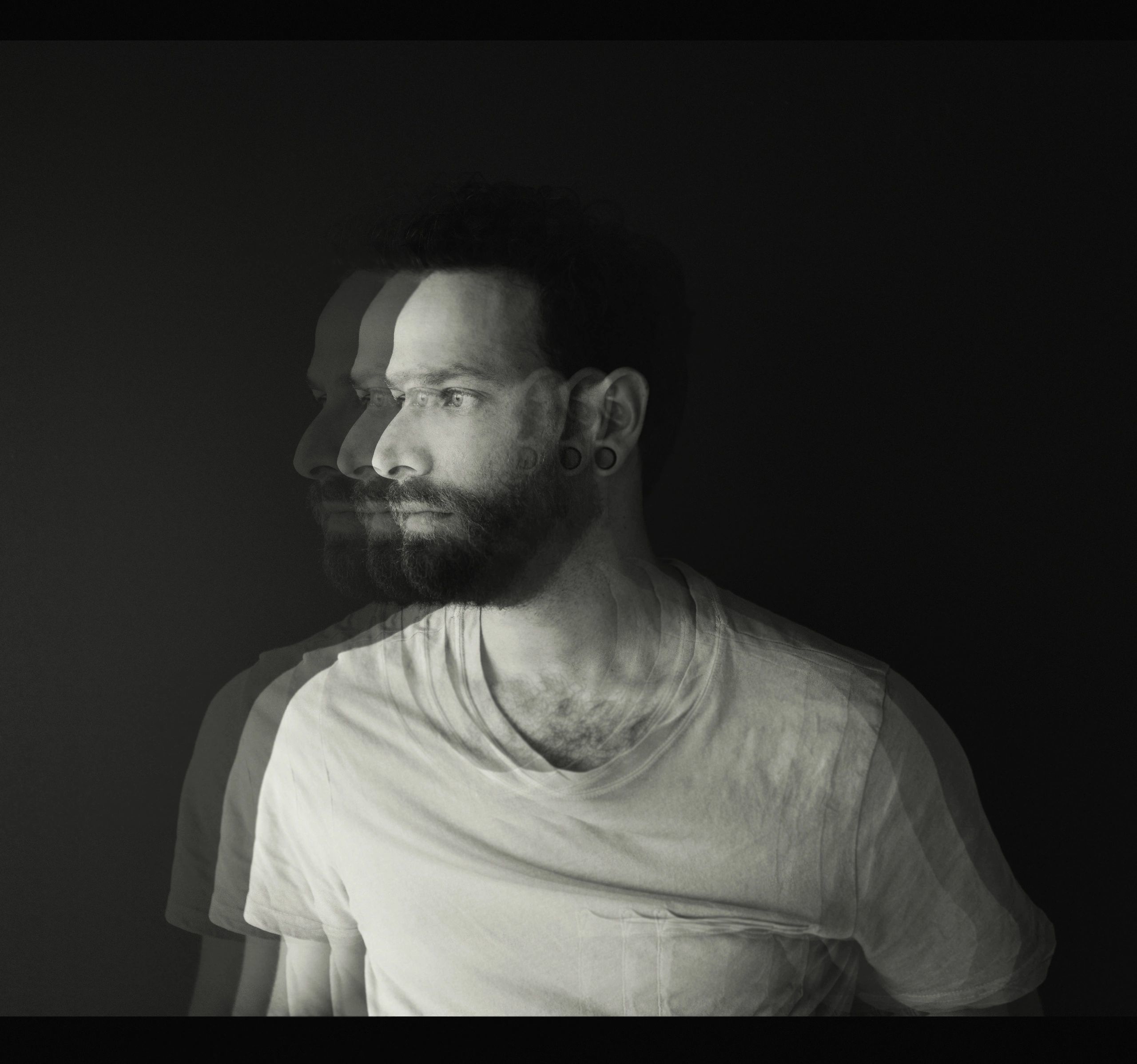 The Voice alum Todd Kessler to headline SPACE in Evanston on Sunday, April 29

Indulge me for a minute and join me for a walk down memory lane. Let’s reminisce about a time before we were glued to our smartphones 24/7; hell, before we even had smartphones. Let’s think back to a time when our music was bought in a store and played on little discs made of plastic or even a bit further back to when we made mix tapes for the person we had a crush on. I’ve been strolling down memory lane for a while now and, to be honest, it’s kind of a great place to get some perspective.

My latest album, About Memory, released in November of 2017, was, from the beginning, a non-apologetic nostalgia trip. Shorty before my second son was born in May 2015, I had been pondering the idea of memory, but more specifically the fluidity of memory. It’s thought that every time we remember an event from our past we change it just a little so that eventually all of our memories are nothing more than stories we’ve curated to help write our autobiographies.

Musically, About Memory sought to capture the vibe of an earlier time, as well. Initially, my producer Marc Daniel Nelson and I had the idea to do all of the tracking live and go for a 1970’s California Folk Rock vibe and in many ways we did just that. We did most of the tracking in Los Angeles at New Monkey Studio, Elliott Smith’s old spot, and at the home studio of Ran Jackson, the co-producer, engineer and guitar player on the album. Although we ended up incorporating some more modern elements to the record, in the end we were left with an eight-song album with a sound that I like to call “timeless.”

On Sunday, April 29, my band and I will be playing our first headlining show since About Memory was released at possibly the best room in the region for “timeless” music: SPACE in Evanston. SPACE reminds us of a time when venues took care of artists and created a safe spot for them to be vulnerable on stage to share our stories and memories with an audience who was there to listen. So let’s put our phones down for a night and take a walk together down memory lane.